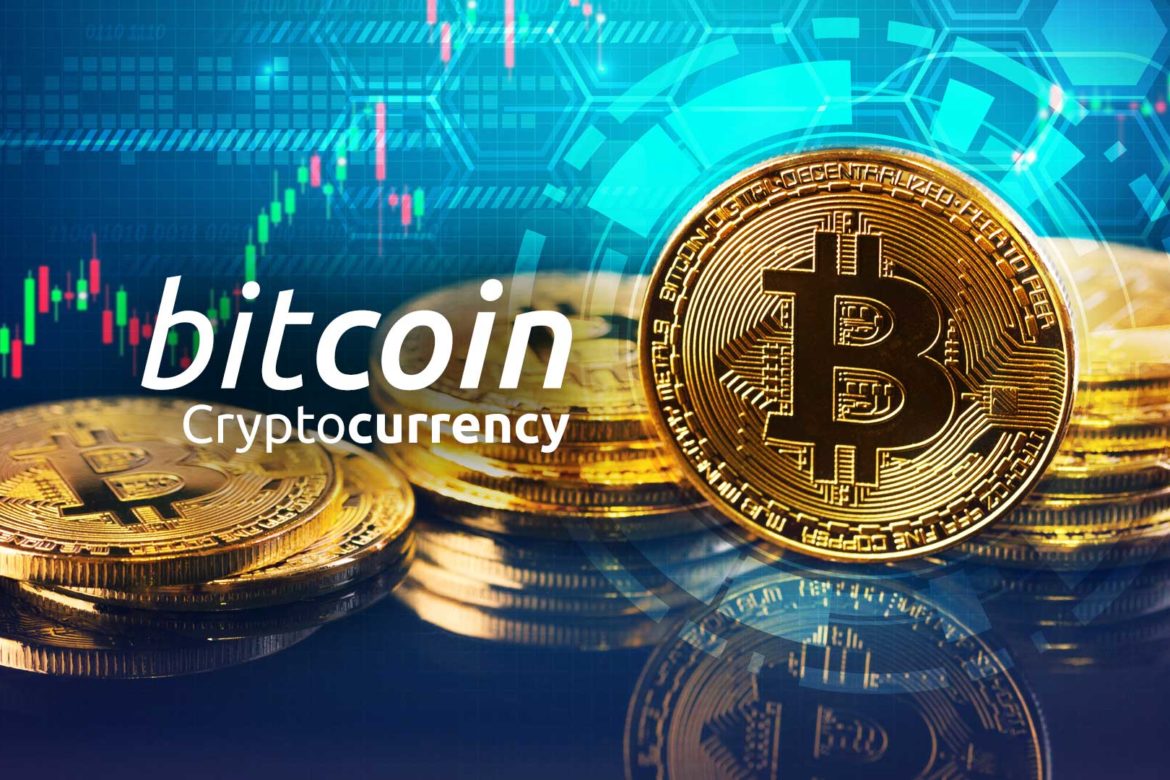 In 2017 the world went mad for Cryptocurrencies, with some analysts predicting it’s a bubble waiting to burst and others predicting the future will be dominated by digital currencies.

A cryptocurrency is a medium of exchange like normal currencies such as USD, GBP & TRY, but designed for exchanging digital information through a process made possible by certain principles of cryptography. Cryptography is used to secure the transactions and to control the creation of new coins. The first cryptocurrency to be created was Bitcoin back in 2009. Today there are hundreds of other cryptocurrencies, often referred to as Altcoins.

Unlike centralized banking, like the Federal Reserve System, where governments control the value of a currency like USD through the process of printing fiat money, government has no control over cryptocurrencies as they are fully decentralized.  This is extremely appealing to investors particularly in countries where state manipulation of local currencies occurs.

Most cryptocurrencies are designed to decrease in production over time like Bitcoin, which creates a market cap on them. That’s different from fiat currencies where financial institutions can always create more, hence inflation. Bitcoin will never have more than 21 million coins in circulation. The technical system on which all cryptocurrencies are based on was created by Satoshi Nakamoto.

While hundreds of different cryptocurrency specifications exist, most are derived from one of two protocols; Proof-of-work or Proof-of-stake. All cryptocurrencies are maintained by a community of cryptocurrency miners who are members of the public that have set up their computers or ASIC machines to participate in the validation and processing of transactions.

The security of cryptocurrencies is two parts. The first part comes from the difficulty in finding hash set intersections, a task done by miners. The second and more likely of the two cases is a “51%” attack“. In this scenario, a miner who has the mining power of more than 51% of the network, can take control of the global blockchain ledger and generate an alternative block-chain. Even at this point the attacker is limited to what he can do. The attacker could reverse his own transactions or block other transactions.

Cryptocurrencies are also less susceptible to seizure by law enforcement or having transaction holds placed on them from acquirers such as Paypal. All cryptocurrencies are pseudo-anonymous, and some coins have added features to create true anonymity.

While some Crypto investors prefer to purchase coins directly and hold them in electronic wallets which need constant monitoring for fear of hacking & theft.  Other investors prefer to gain Crypto exposure via Crypto Exchange Traded Notes (ETNs).  These notes are easier to purchase and sell without the hassle and stress of maintaining high level security on your electronic wallet.

Exchange traded notes (ETNs) are debt backed securities which offer investors exposure to the change in value of an underlying cryptocurrency asset. They are typically listed on public exchanges and can be purchased by any broker with access to the listing exchange.

In May of 2015, Stockholm Stock Exchange authorised ‘Bitcoin Tracker One’ (denominated in Swedish Kronor), the first ever Bitcoin-based security available on a regulated exchange. In October the same year, it followed up with Bitcoin Tracker EUR, a Euro-denominated Bitcoin-security — available through Nasdaq OMX.

Recent data released revealed that Bitcoin ETNs took a year from launch to attract their first $10 million in Assets Under Management (AUM) and then ended 2016 with $36 million. By end of 2017, however, high demand has seen AUM increase more than $450 million.

For people who believe in the technology and use behind Cryptocurrencies without the hassle of holding coins independently, ETNs can provide an alternative cost-effective route to gain exposure into Crypto currency investment. 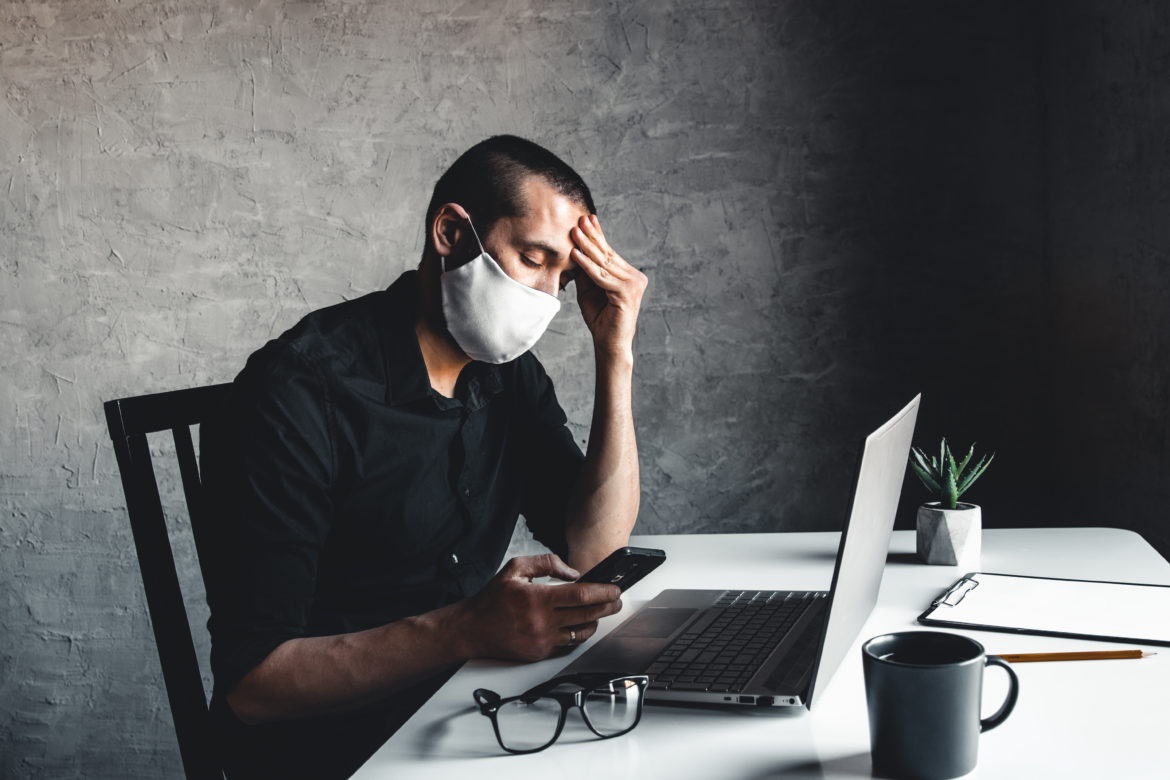 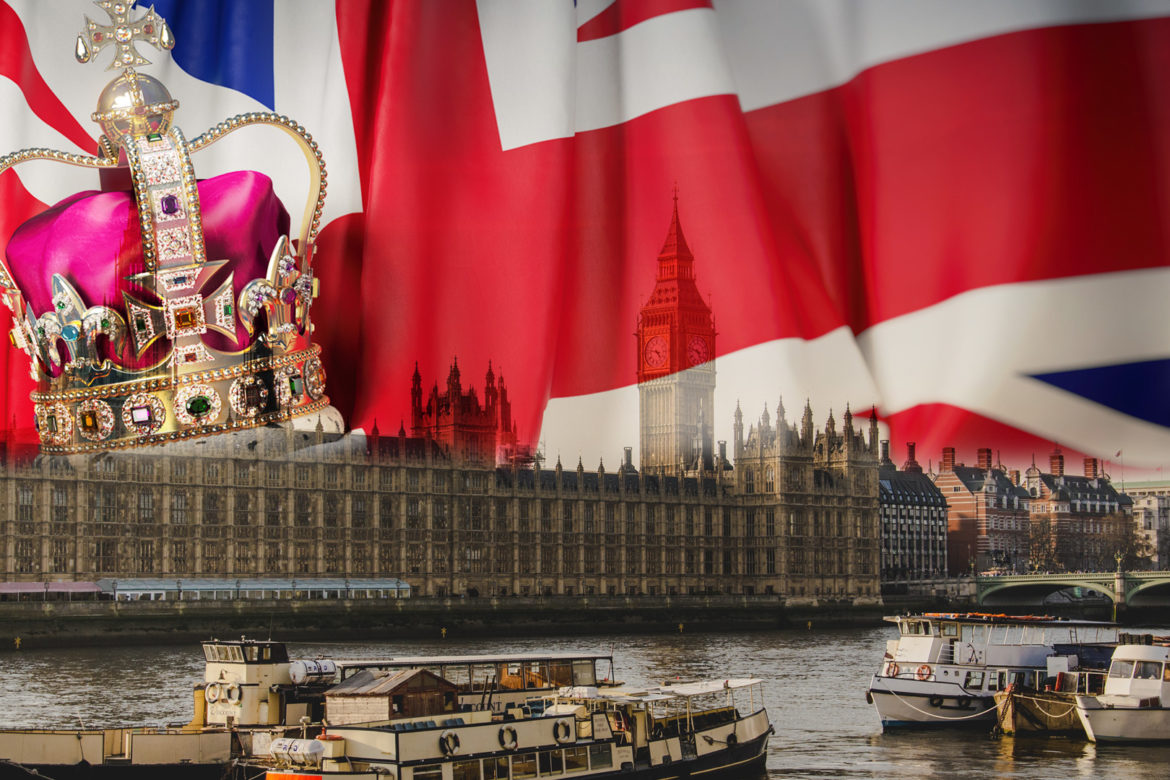 The 2019 UK election has been announced for December 12 and is likely to be the biggest – perhaps only talking point between now and Christmas. Today is the first day of official campaigning…. While these are uncharted waters, political uncertainty is nothing new. On this occasion, as in the past, people will get on with their day jobs,[…]